“It was a universal truth among males that anytime you
saw a guy get it in the nuts, you experienced a hot of
phantom pain in your own croquet set.”

Greyton Country Croquet Club started with a few friends David Kuijers, Barry Wiesner, Tim Quinlan and Doug Murray getting together on a Friday or Saturday afternoon and playing a version of Country Croquet devised by themselves and suited to their rather irregular lawns.

The venue alternated between Dave’s and Barry’s lawns.It has since evolved into a more formal game played on the slightly larger courts laid out on a newer member, Mike Goulding’s lawn. New members have been attracted and membership grew to 9 with the addition of Dave Herring, Ronnie Morrison, Jeremy O’Regan, Mike Goulding and Nick Downing. 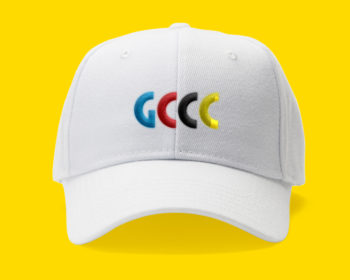 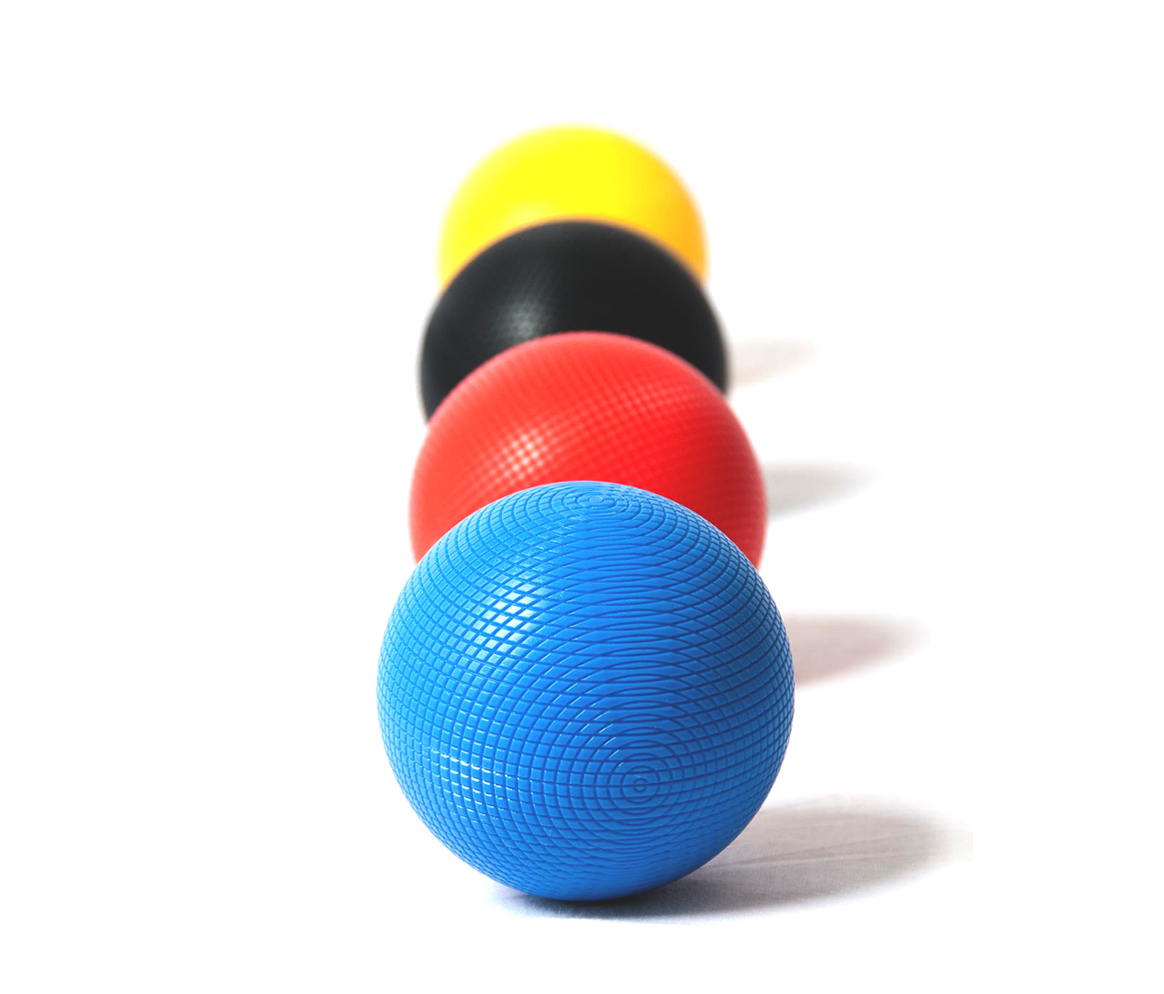 The new home of the Greyton Country Croquet Club (GCCC) is the Greyton Country Village Clubhouse, which looks onto a world class full-sized croquet lawn and enjoys spectacular views of the Riviersonderend mountain range. The GCCC is a section 21 non-profit organisation, backed by a constitution and a dedicated committee, which meets once a month. The club is affiliated to the South African Croquet Association (SACA) and the Western Cape Croquet Association (WCCA).

Playing times are on Wednesday afternoons from 15h00 onwards and on Saturdays from 09h00 onwards. There is a GCCC team, which competes in the Western Cape Robinson Cup tournament. Players also compete individually in the WCCA Champs and at national level in SACA croquet fixtures.

The club has come a long way since its early days when four founder members played in private gardens and on Greyton’s Uitkyk School sports fields. We now have a championship lawn at our disposal, which is shared with the Greyton Bowling Club. Our longer-term plan is to build an additional lawn on adjacent land, which is leased from the Theewaterskloof Municipality. Application will be made to South Africa’s National Lotteries Commission for funds to build the lawn.

An additional lawn will allow us to increase playing numbers and to extend our community outreach programme. The programme centres around the coaching of children from the five schools in the Greyton-Genadendal area, and to broaden the club’s membership from across the region’s communities.

HERE WE ARE – ARE YOU INTERESTED IN SHOOTING SOME HOOPS TOGETHER?

If you are at all interested and want to become a member of GCCC. Contact us below.